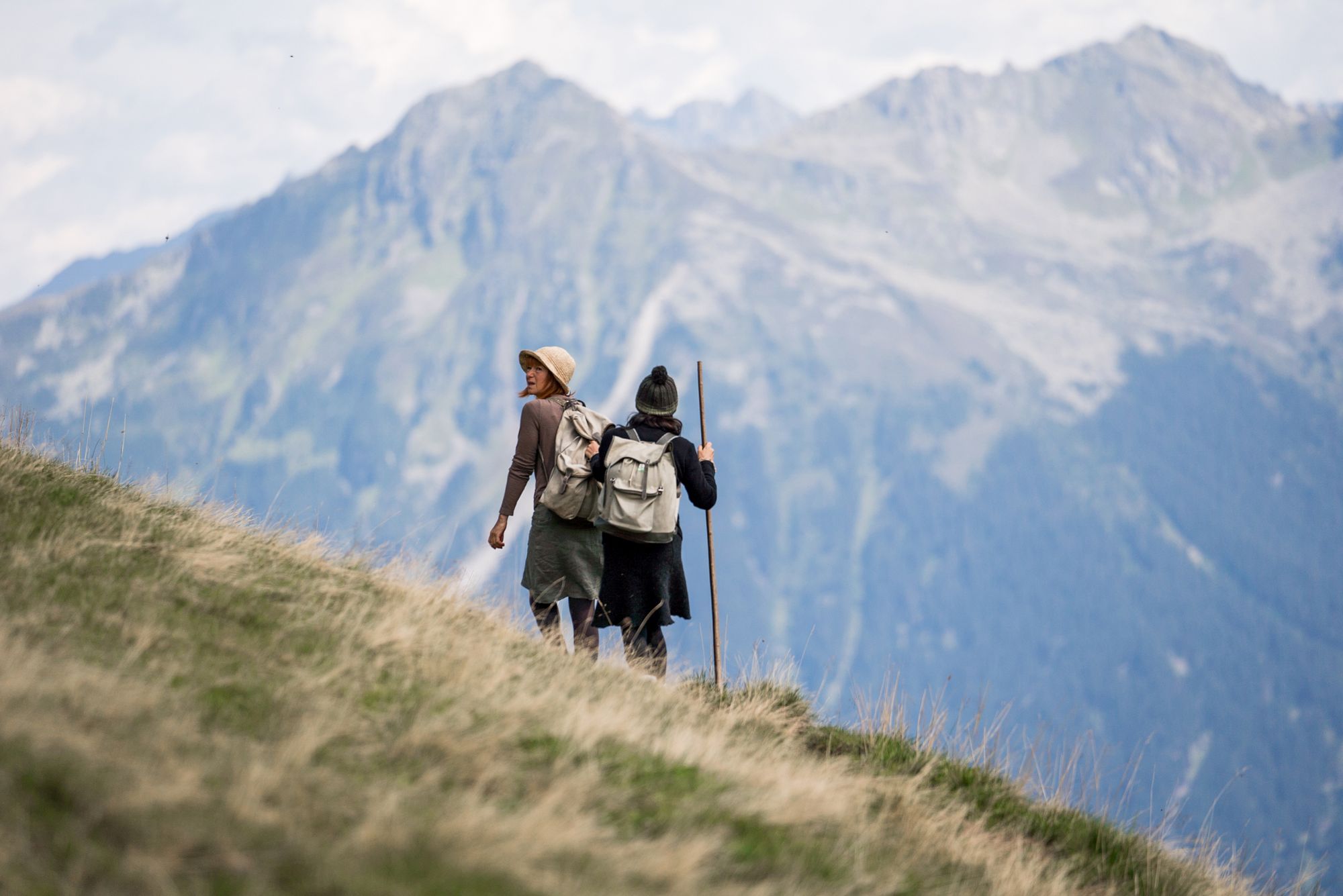 “On the run” – a borderline experience between Austria and Switzerland

The interactive play “On the run” takes you on an impressive journey through the past. Guided by Friedrich Juen, the hike starts in Gargellen towards Sarotlajoch. Together with the “teatro caprile”, you will discover the fate of people at different scenes, who had experienced the terrors of World War II. The play is set at the hotel Madrisa, in alpine huts and on open terrain.

The play is based on eyewitness accounts, historic documents and literary texts by Franz Werfel, Jura Soyfer and other writers who had to flee Nazi-Germany. The emotional density as well as the confrontation with historical topics amidst the mountains of the Rätikon produces intense images with lasting effects on all participants.

The theatre hike won the Vorarlberg Tourism and Innovation Prize in 2017 and was nominated for the Maecenas Prize in 2018.

In Gargellen on the topic “On the run” 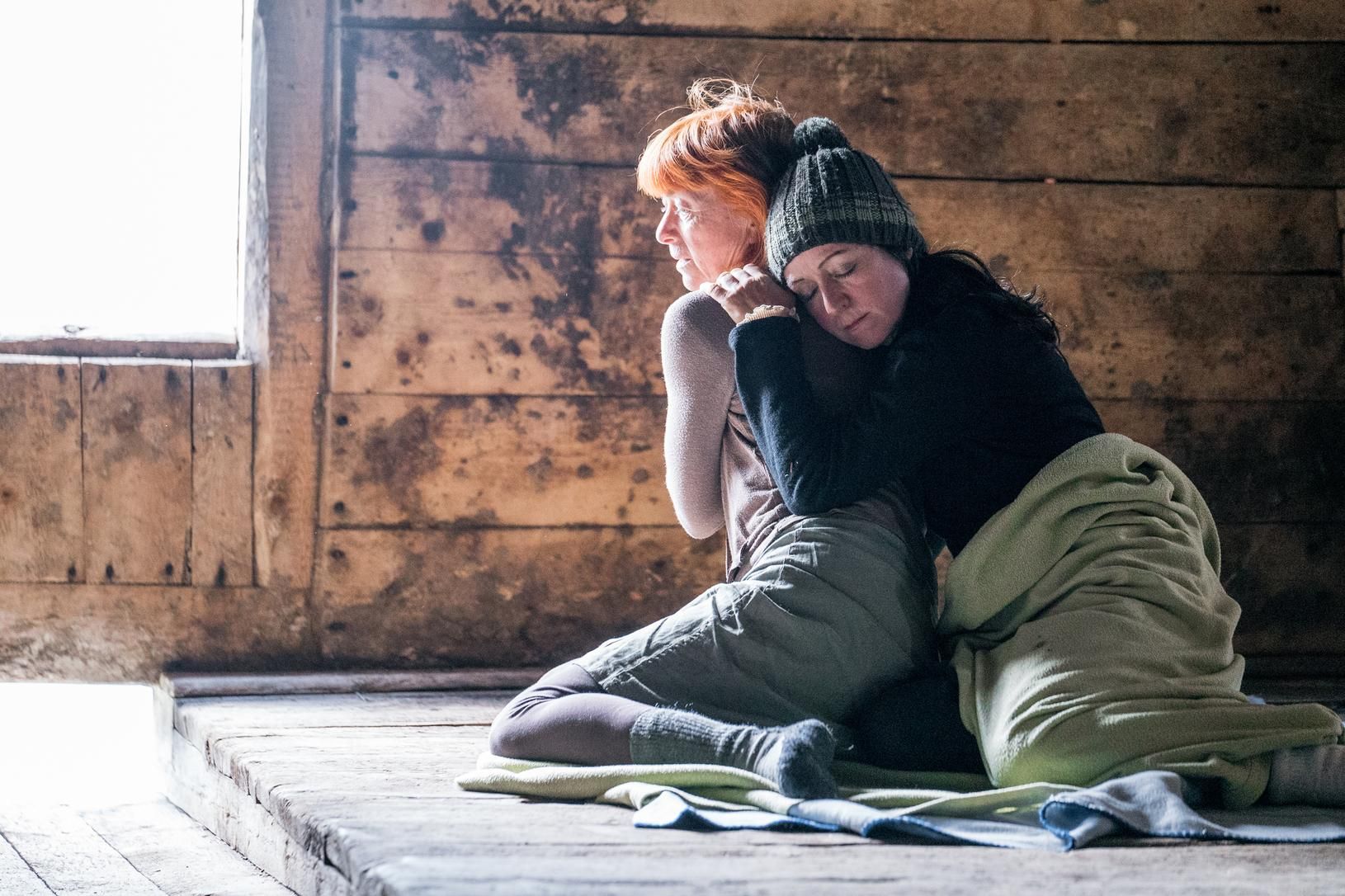 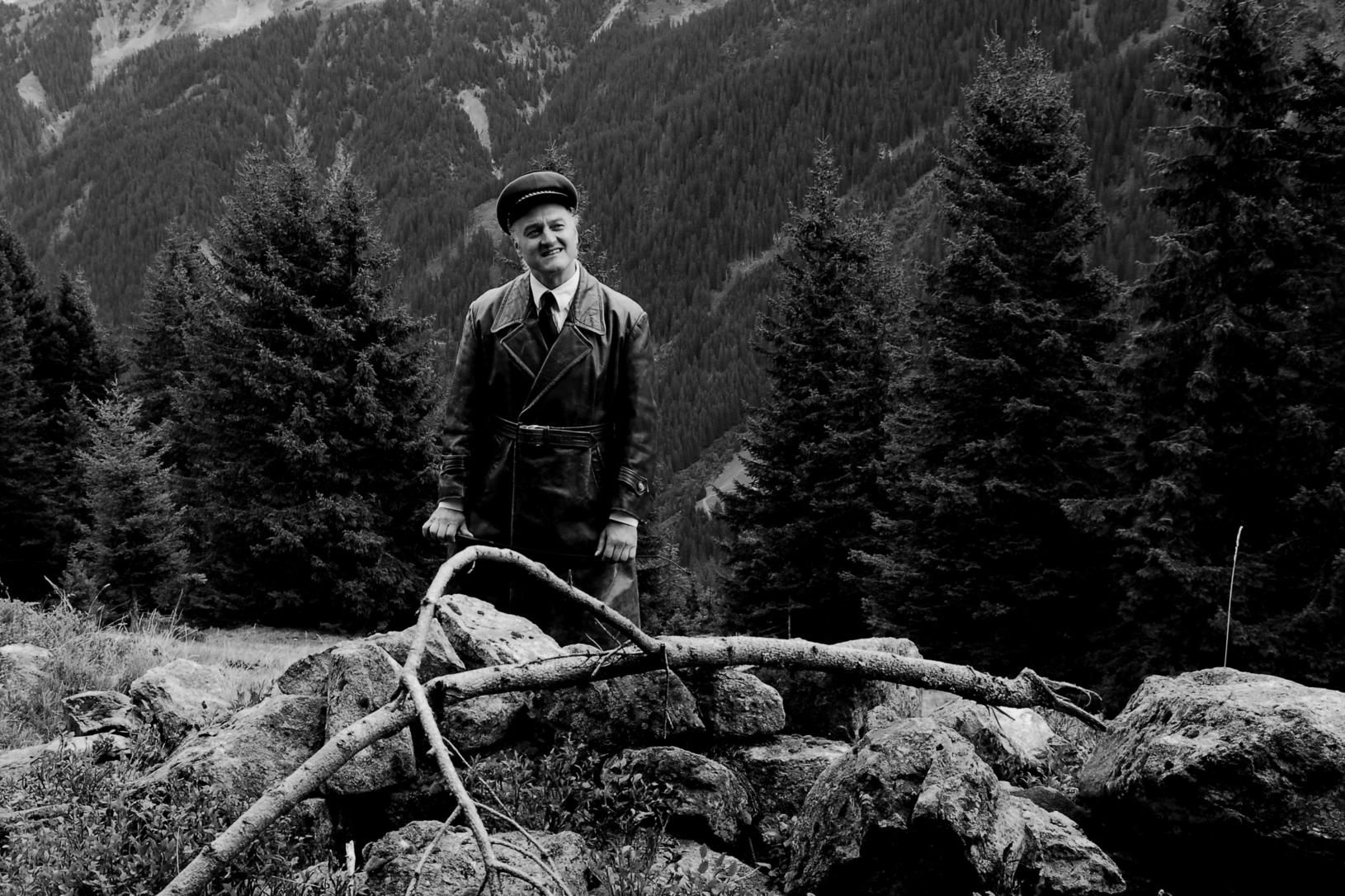 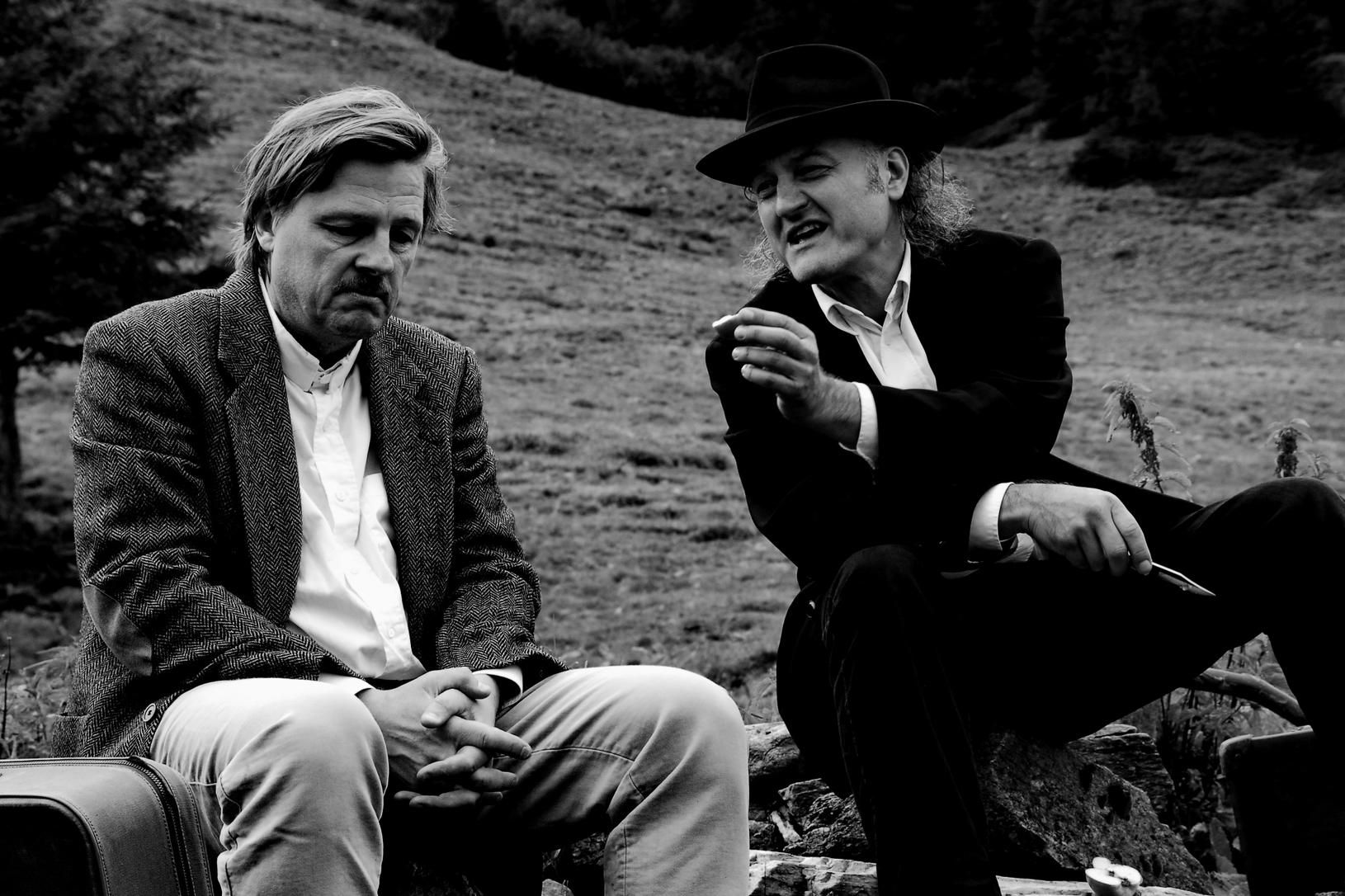 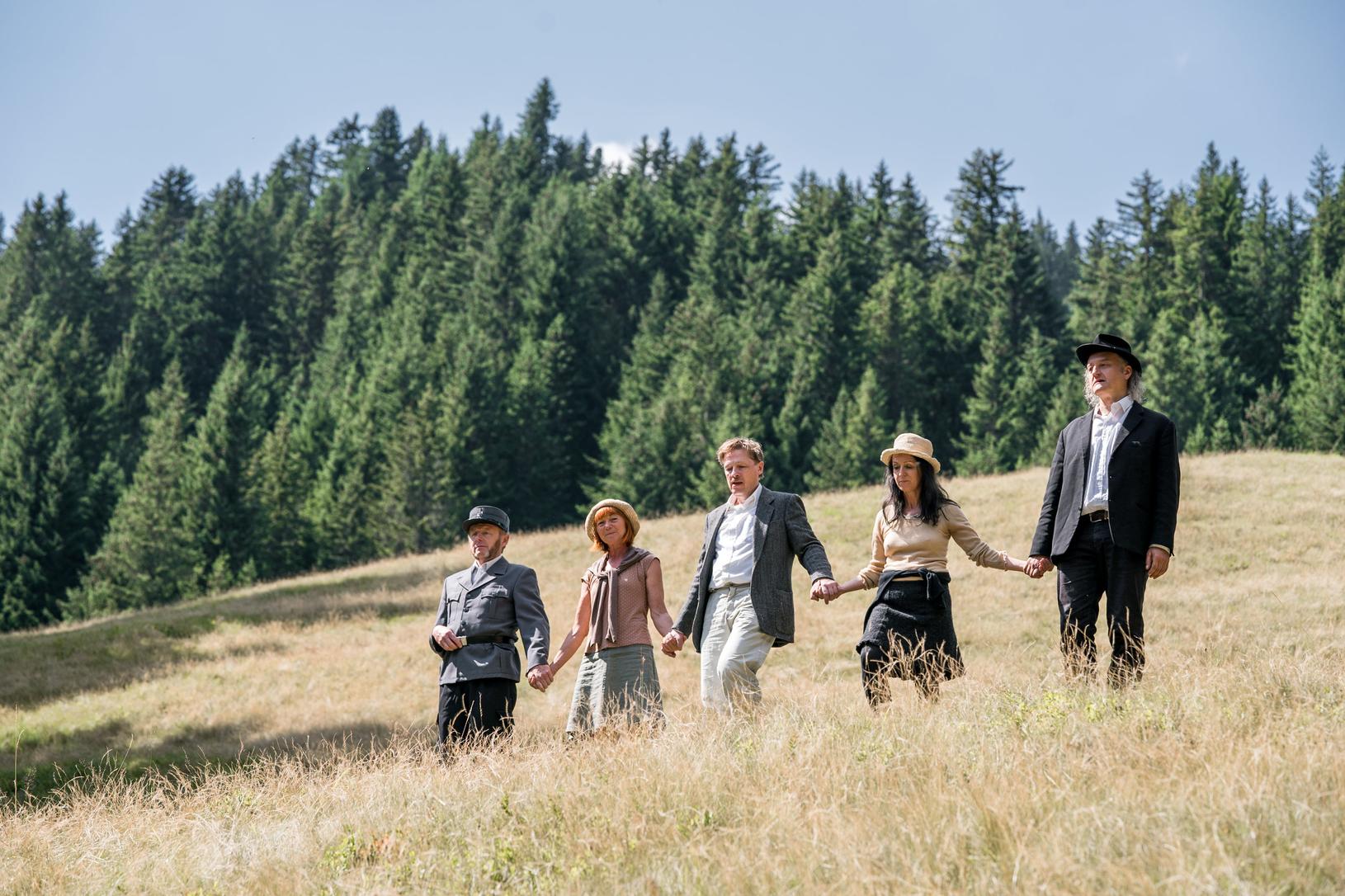 Back to packages & offers